about us
home / about
about us

The fact that Madrid electronic scene is not having one of its best moments is not a secret. Very tight and grouch law restrictions are making our night life be fading. Add to a long lasting economical crisis, we have had to face a enormous increase in taxes, like VAT, causing the closing of many cinemas, theaters and clubs. Fine after fine, closing after closing, the madrilian promoters are disappearing and the club scene is poorer and poorer. The lack of a good organization among the clubs in order to face the restrictions the government is imposing is another handicap. It is a very sensitive moment right now, mostly for low budget projects which are heading for failure most of the times. Besides that, electronic scene, in the hands of many promoters focused just on making money, is becoming a merchandise with the only target of increasing the amount of money those promoters have in their bank accounts. So the only way real artists can survive is called self management.

Far from giving in and sinking into this depressing situation, RCR comes up, looking at this rotten system in is eyes, working on with a real positive will and setting a starting point from which be able to demolish those old fashion clichés. Run by Álvaro Cabana, this label focuses on getting synergies among various artists, drawing a line of thinking and creating not standstill at popular paths but at a free creativity road. RCR is not an emotional scape for anyone, neither wants to deny the toxic situation we are exposed to in the arts world, its target is to offer a high quality and original option for artists. We think we don't have to run away from this poor scene but to battle against it with the best music productions and proposals.

who we work with

In order to this, we count on the collaboration of both renowned and new producers, locally and abroad. Our music coordinates will go from balearic fields to krautrock caves, from post punk and new wave valleys to dark house rivers and techno flatlands... all in limited to 300 units vinyl editions released with much love & care. To start with, we have with us these superb artists: Tronik Youth, Red Axes, and Richard Sen, which will be followed by Jokers of the Scene, Club Bizarre, Timothy J. FairPlay, Gatos Negros, In Flagranti, Marvin&Guy, Jamie Paton and VoX LoW, just to name some. 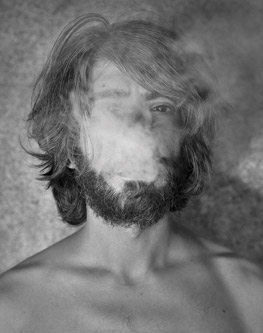 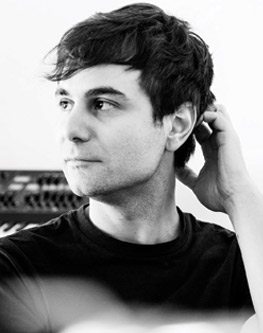 dig your own rave
new adition 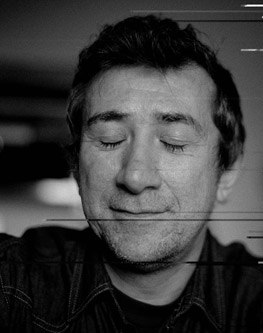 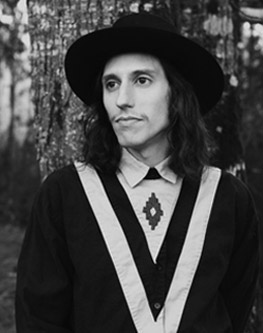 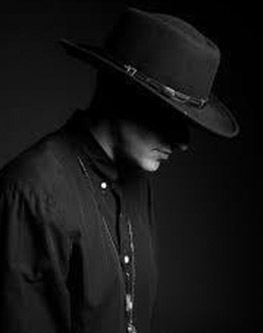 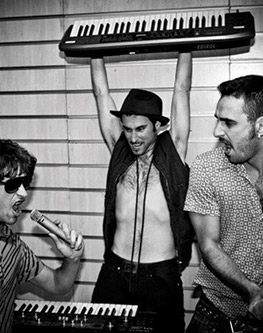 gameboyz
tacon puntera
you think we'll like your music? send us some get in touch
stay informed with our newsletter

Send us your e-mail if you wanna recieve our news. No Spam, promise...